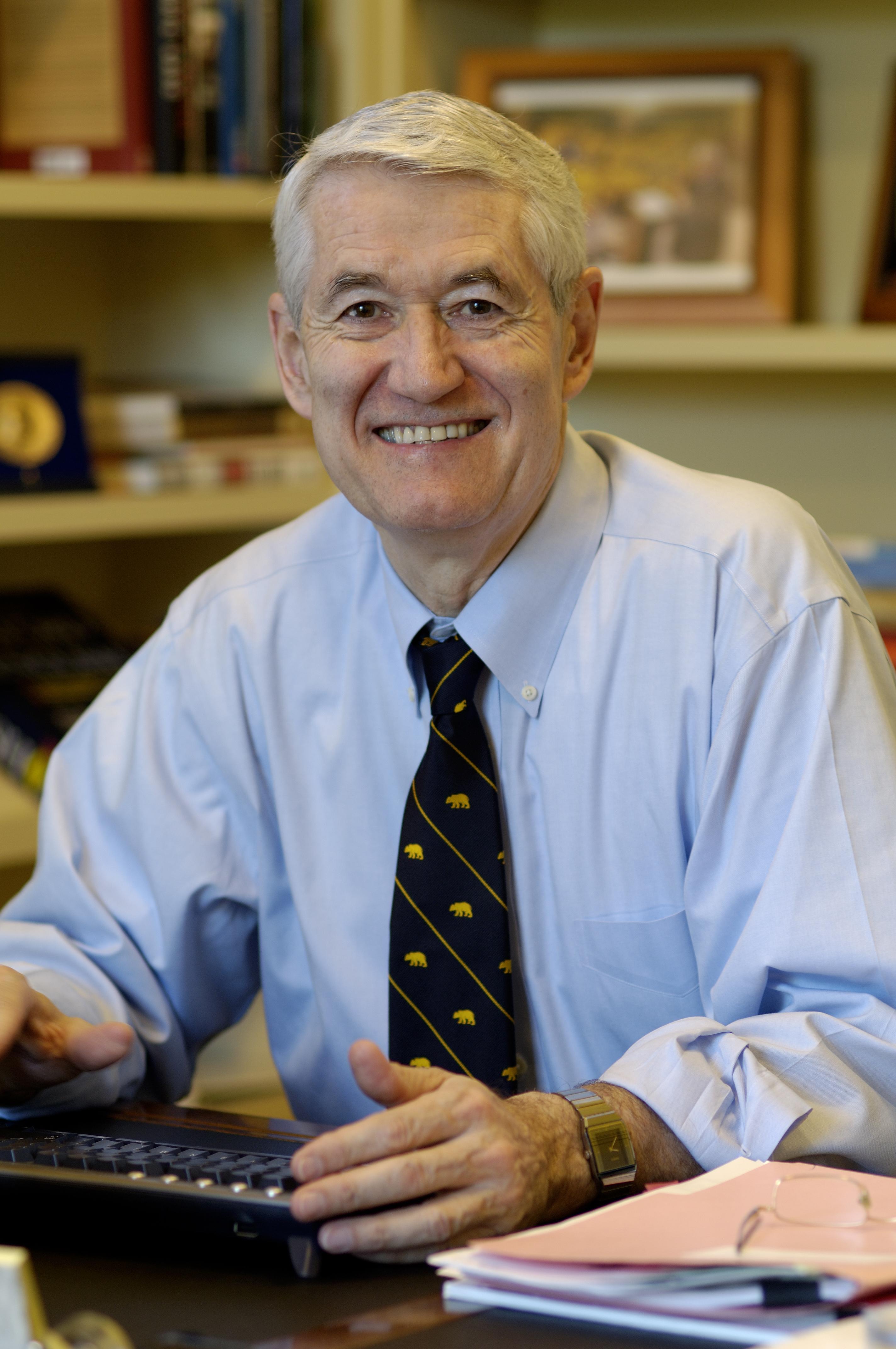 Professor Birgeneau received his B.Sc. in Mathematics from the University of Toronto in 1963 and Ph.D. in Physics from Yale University in 1966 with Professor Werner Wolf. He was on the faculty of Yale for one year and then spent one year at Oxford University. He was at Bell Laboratories from 1968 to 1975 and then went to MIT in September 1975 as Professor of Physics. In 1988 he became head of the department and in 1991 became Dean of Science at MIT. On July 1, 2000, Professor Birgeneau became President of the University of Toronto until September 2004, when he was appointed the Chancellor of the University of California, Berkeley. On June 1, 2013 he stepped down as Chancellor and transitioned back to the faculty.

An internationally distinguished physicist, Prof. Birgeneau is a leader in higher education and is well known for his commitment to equity and inclusion in the academic community.  During his service as Chancellor, Birgeneau strengthened UC Berkeley’s standing as one of the top few universities, public or private, in the world.  Under his leadership Berkeley became the first university in the United States to offer comprehensive financial aid to undocumented students and the first public university to provide significant financial aid to middle class students.

Prof. Birgeneau is a fellow of the U.S. National Academy of Sciences, the Royal Society of London, the American Philosophical Society and other scholarly societies. He has received many awards for his teaching and for his research on the fundamental properties of materials.

His awards include a special Founders Award from the American Academy of Arts and Sciences, the 2008 Carnegie Corporation Academic Leadership Award as a “Champion of Excellence and Equity in Education,” and the 2009 Shinnyo-en Foundation’s 2009 Pathfinders to Peace Prize for his contributions to bringing about a more peaceful world.  In 2012 Birgeneau received the Compton Medal from the American Institute of Physics.  In 2016 he received the Vannevar Bush Award from the National Science Board, honoring “truly exceptional lifelong leaders in science and technology who have made substantial contributions to the welfare of the Nation through public service activities in science, technology, and public policy.”  He also has received honorary doctorates from a number of universities.

At Berkeley, Birgeneau holds the Arnold and Barbara Silverman Distinguished Chair in the Departments of Physics, Materials Science and Engineering and Public Policy.  He and his wife, Mary Catherine, have four grown children and twelve grandchildren.