This Week in Government and Community Relations at UC Berkeley 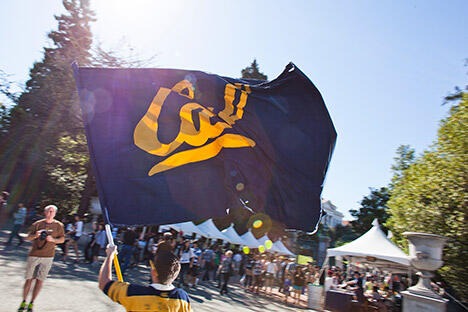 Are you interested in state legislation that impacts our students and our campus? How about how federal policies affect our foreign students, faculty and staff, or funding for research, grants and student aid? Do you want to read about students doing powerful work with all levels of government? Or maybe you are fascinated (or at least entertained) by the campus-community relationship and things "town and gown?" Then our GCR newsletter is for you!

This Week in Government and Community Relations at UC Berkeley is a newsletter developed by colleagues in the Chancellor's Office of Government and Community Relations to provide information about local, state and federal policies, actions and events that could impact the university and the communities that count on us. Please sign up for future newsletters. Unsubscribe here. And feel free to contact newsletter editor Jen Loy at JenLoy@berkeley.edu.

Below are links to archived newsletters: